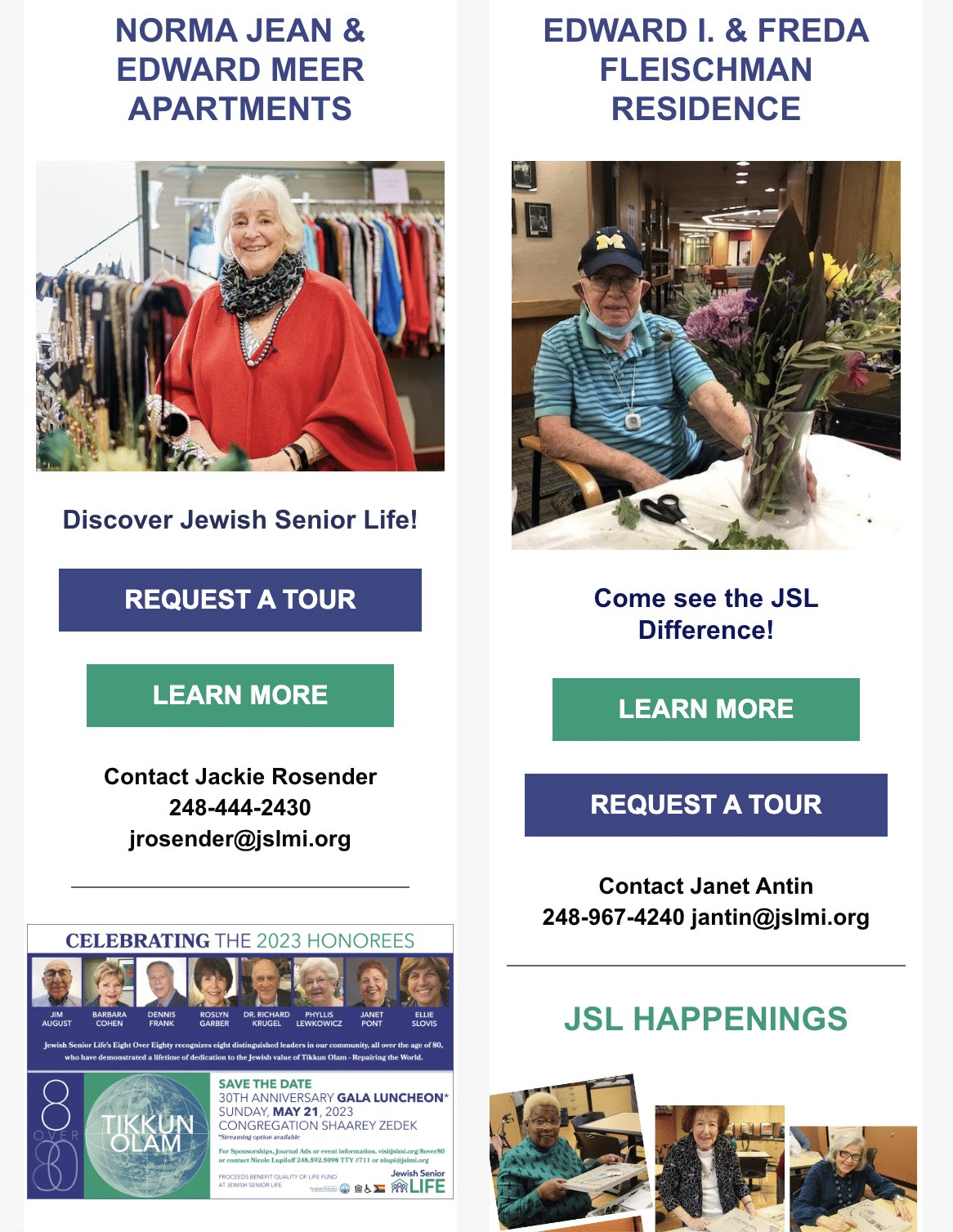 Richard Alpert aka Ram Dass, born in 1931, was a beloved spiritual author and teacher who pioneered the integration of Eastern philosophies into the fabric of America. Ram Dass recounted that when he visited a friend in a remote Himalayan village many years ago, his friend said to him, “You’re looking so old. You’re so gray.” At first Ram Dass reacted to these statements with a Westerner’s typical horror. But in India, he became enlightened, and he realized that being old was an achievement that entitles one to respect and recognition. He came to see that his friend was congratulating him on becoming an elder. He was saying, “How wonderful that you’ve achieved old age.”

In India, men and women look forward to old age as a time to detach from the obligations of work and family life to seek knowledge of the inner self.